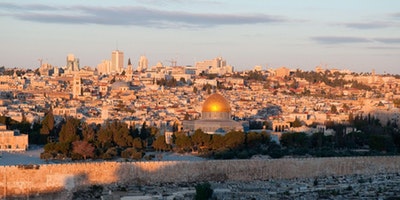 The Middle East 2017: Game of Pawns
An Evening with Intelligence Analyst Avi Melamed
Co-sponsored by the World Affairs Council of Connecticut and the Jewish Community Relations Council of Greater Hartford

What forces are shaping today’s Middle East? Who really benefits from the existence of ISIS? How do Hezbollah, Hamas, and Iraq’s militias view their role? Intelligence analyst Avi Melamed will take you beyond the headlines and on a fascinating journey deep into the heart and minds of the big players. You’ll leave with a better understanding of the multidimensional, multi-faceted reality of the Middle East today.
Avi Melamed is the Salisbury Fellow of Intelligence and Middle East Affairs for the Eisenhower Institute, a former Israeli Intelligence official and senior official on Arab affairs, and an expert on current affairs in the Arab and Muslim world. His latest book, Inside the Middle East: Making Sense of the Most Dangerous and Complicated Region on Earth, was published in March 2016. Melamed is a frequent contributor to many news outlets, including ABC News, Bloomberg, CNN, NBC, USA Today, The Wall Street Journal, Al Jazeera, and BBC Arabic. His articles have also been published by Forbes, The Hill, Real Clear Politics, and more.