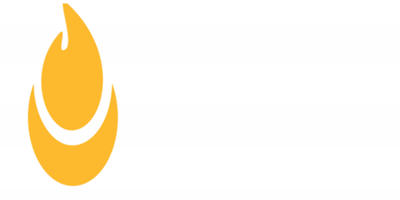 Keynote Speaker
Robert Ballard
Renowned Ocean Explorer and Scientist
Best known for his 1985 discovery of the Titanic, Dr. Robert Ballard has succeeded in tracking down numerous other significant shipwrecks, including the German battleship Bismarck, the lost fleet of Guadalcanal, the U.S. aircraft carrier Yorktown (sunk in the World War II Battle of Midway), and John F. Kennedy’s boat, PT-109.
Dr. Ballard is Founder and President of the Ocean Exploration Trust, Explorer-In-Residence at the National Geographic Society, and Commissioner for the U.S. Commission on Ocean Policy. He served in the U.S. Navy for more than 30 years and continues to work with the Office of Naval Research. A pioneer in the development of deep-sea submersibles and remotely operated vehicle systems, he has taken part in more than 140 deep-sea expeditions.

About the Luminary Award
The annual Luminary Award is the signature event of the World Affairs Council of Connecticut. It honors one or more individuals or an organization from Connecticut that has profoundly influenced global affairs, with a strong emphasis on achieving the overall betterment of the world.

FAQs
What are my transport/parking options getting to the event?
Parking is available in the many parking garages near the Marriott Downtown.