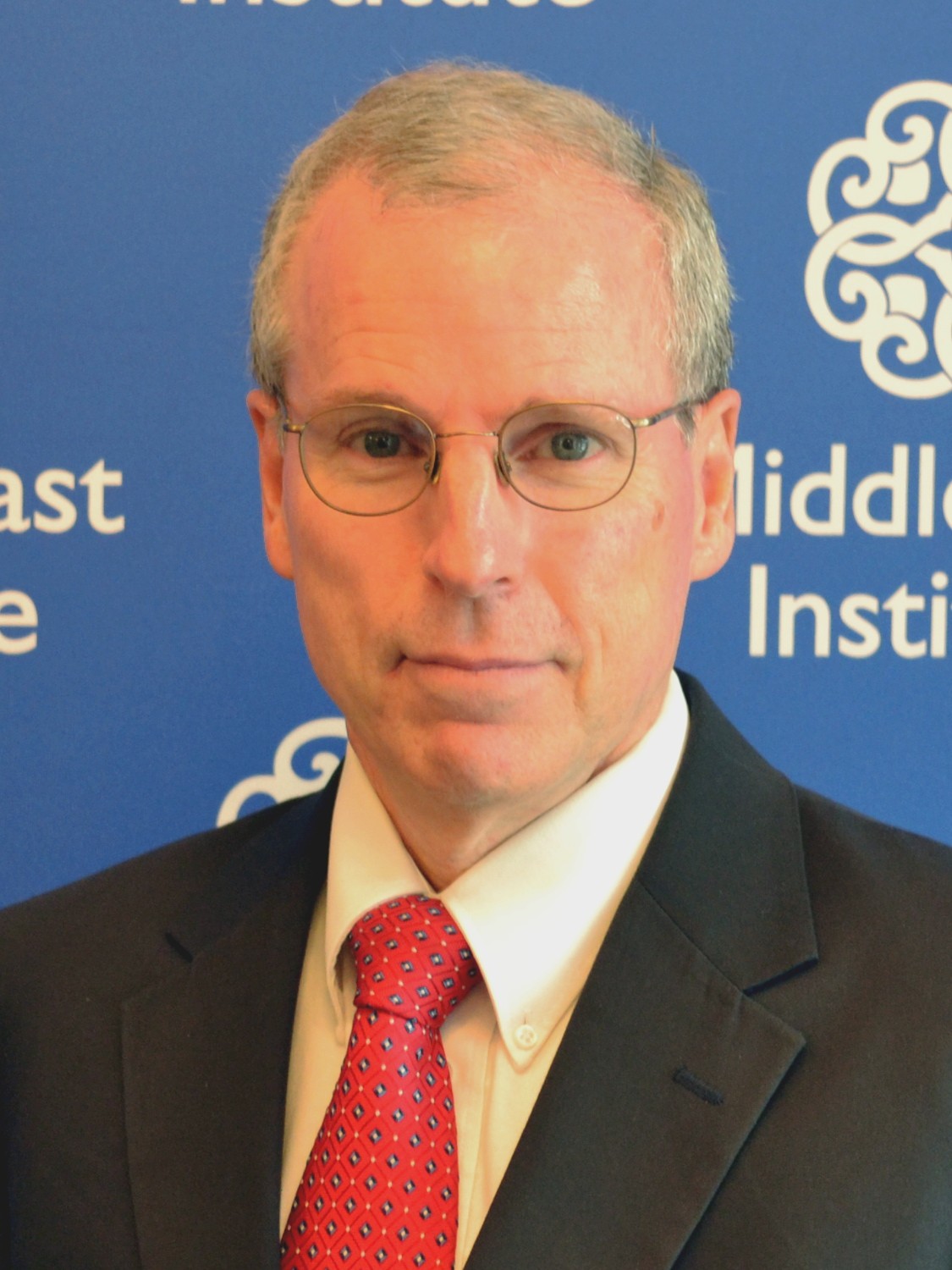 Ambassador Robert Ford is a scholar at the Middle East Institute in Washington, DC and a fellow Yale University’s Jackson Institute for Global Affairs where he teaches about U.S. foreign policy and the Middle East.

Ford was the U.S. Ambassador to Syria from 2011 to 2014. For his defense of human rights in Syria he received the Profile in Courage award from the John F Kennedy Library in Boston in 2015. Ford also served as the Political Affairs Chief at the U.S. Embassy in Baghdad 2004-2006 where he helped American efforts to facilitate establishment of a new, permanent Iraqi government. He was Deputy Ambassador at the U.S. Embassy in Baghdad 2008 – 2010 where he led a team that prepared the plans for the longer-term U.S. diplomatic presence in Iraq used by the Obama administration. He was the U.S. Ambassador in Algeria 2006 – 2008 where he strengthened bilateral cooperation in the rule of law and education sectors. He also served in Bahrain, Cameroon, Egypt, Turkey and Washington. Before joining the diplomatic service he was a volunteer teacher with the Peace Corps in Morocco 1980 – 1982.

Ford speaks English, Arabic and French and appears regularly in US, European and Arabic media. He has published articles in the New York Times, the Washington Post, and Foreign Affairs among others and has given guest lectures at Harvard, Princeton, MIT, UCLA, Tufts, Johns Hopkins and other schools in the U.S. and Canada. Ford was featured in the book The Ambassadors: America’s Diplomats on the Front Lines, by Paul Richter, recently released in late 2019.markmark