Before the Connecticut primaries (on Tuesday, April 28), join us in discussion on foreign policy in the election: breaking down the foreign policy approaches and consequences posed by 2020 candidates. 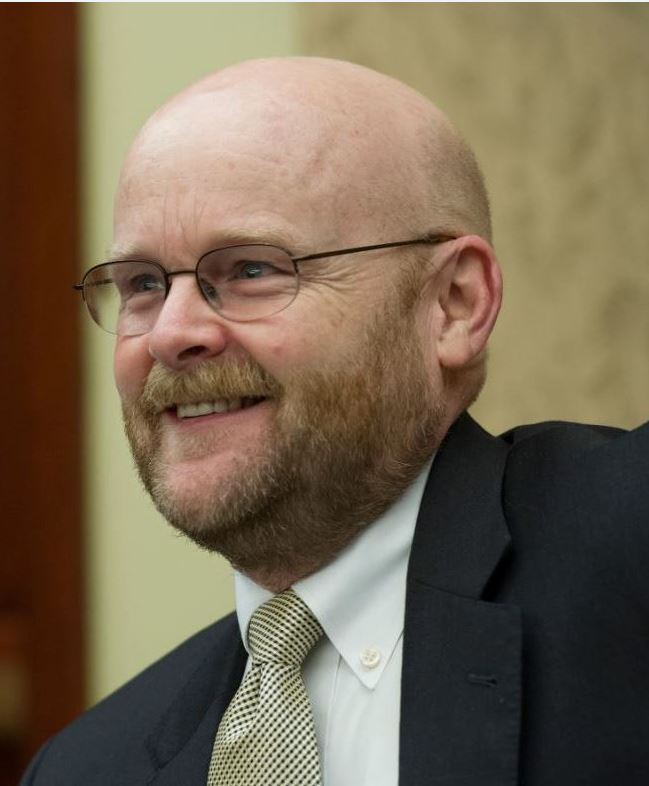 James M. Lindsay is senior vice president, director of studies, and Maurice R. Greenberg chair at the Council on Foreign Relations (CFR), where he oversees the work of the more than six dozen fellows in the David Rockefeller Studies Program. He is a leading authority on the American foreign policymaking process and the domestic politics of American foreign policy.

Before returning to CFR in 2009, Dr. Lindsay was the inaugural director of the Robert S. Strauss Center for International Security and Law at the University of Texas at Austin, where he held the Tom Slick chair for international affairs at the Lyndon B. Johnson School of Public Affairs. From 2003 to 2006, he was vice president, director of studies, and Maurice R. Greenberg chair at CFR. He previously served as deputy director and senior fellow in the foreign policy studies program at the Brookings Institution. From 1987 until 1999, he was a professor of political science at the University of Iowa.

Dr. Lindsay has written widely on various aspects of American foreign policy and international relations. His most recent book, co-authored with Ivo H. Daalder, is The Empty Throne: America’s Abdication of Global Leadership. His previous book with Ambassador Daalder, America Unbound: The Bush Revolution in Foreign Policy, was awarded the 2003 Lionel Gelber Prize, named a finalist for the Arthur S. Ross Book Award, and selected as a top book of 2003 by the Economist. Dr. Lindsay’s other books include Agenda for the Nation (with Henry J. Aaron and Pietro S. Nivola), which was named an “Outstanding Academic Book of 2004” by Choice Magazine, and Congress and the Politics of U.S. Foreign Policy. He has also contributed articles to many major newspapers and magazines, including Foreign Affairs, the New York Times, the Washington Post, and the Los Angeles Times. He writes the blog The Water’s Edge, which discusses the politics of American foreign policy and the domestic underpinnings of American global power. He hosts the weekly podcast, The President’s Inbox, and co-hosts the weekly podcast, The World Next Week.